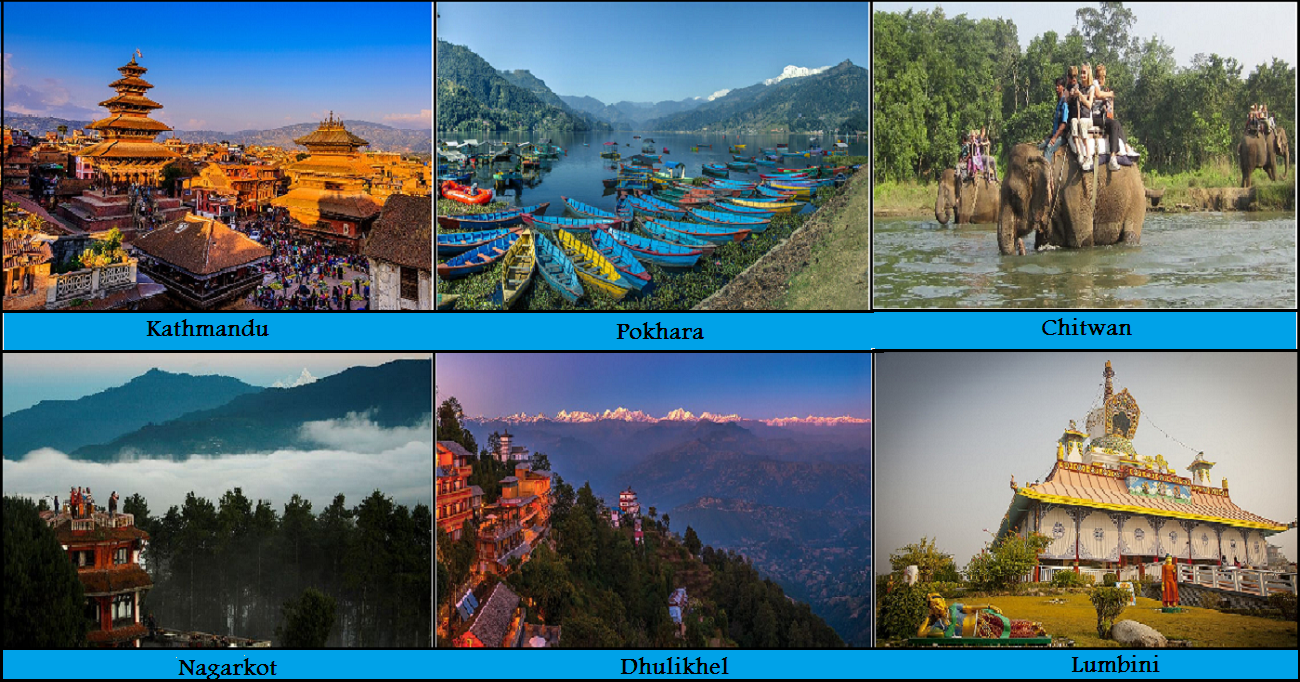 Your trip starts with your arrival in Kathmandu of your Nepal holiday package. As you reach Kathmandu – the city of the temple of Nepal, you are welcomed by the operator at Kathmandu Airport. On day 01 you will start your Nepal Tour by visiting the legendary temple of Kathmandu, Pashupatinath Temple and other local sightseen in Kathmandu. On day 03, you will be transferred to Pokhara.

Nepal is a landlocked country located in South Asia. Nepal is officially known as the  Federal Democratic Republic of Nepal. Kathmandu is the nation's capital and largest city in Nepal. The climate and the biological diversity of Nepal make it the most favorite tourist in Asia. The birthplace of The Lord Buddha, holy Hindu sites, beautiful temples, stupas, mosques and churches, a number UNESCO heritage sites and the most mesmerizing scenery you could ever feast your eyes on, all bring people flocking to the warm and welcoming republic of Nepal. Nepal also is known as ‘Roof of the World” is a beautiful country having snow-capped mountains that disappear into the clouds like stairways to heaven, cool weather is also strong attractions, rock climbers and people seeking adventure. Mount Everest, the highest mountain peak in the world, is located on Nepal's border. Apart from the mountain peaks, Nepal is also a major religious hub, housing pilgrimage sites for followers of Buddhism and Hinduism. Tourism is the largest industry in Nepal and the largest source of foreign exchange and revenue. There are many places where you can visit in Nepal. The major religious site is Pashupatinath Temple located in Kathmandu. Other places are Lumbini, Pokhara, Janakpur, Nagarkot.

The best time to visit Nepal is from late September to late November. However, it also depends a lot on the kind of activity or the places within the country that one hopes to travel. The autumn season is promoted as the best time for trekkers who are rewarded with clear skies and breathtaking views. The next best time to visit Nepal is in the spring season from March-April. The rhododendrons are in bloom, and the temperatures are warm, yet not scorching hot. 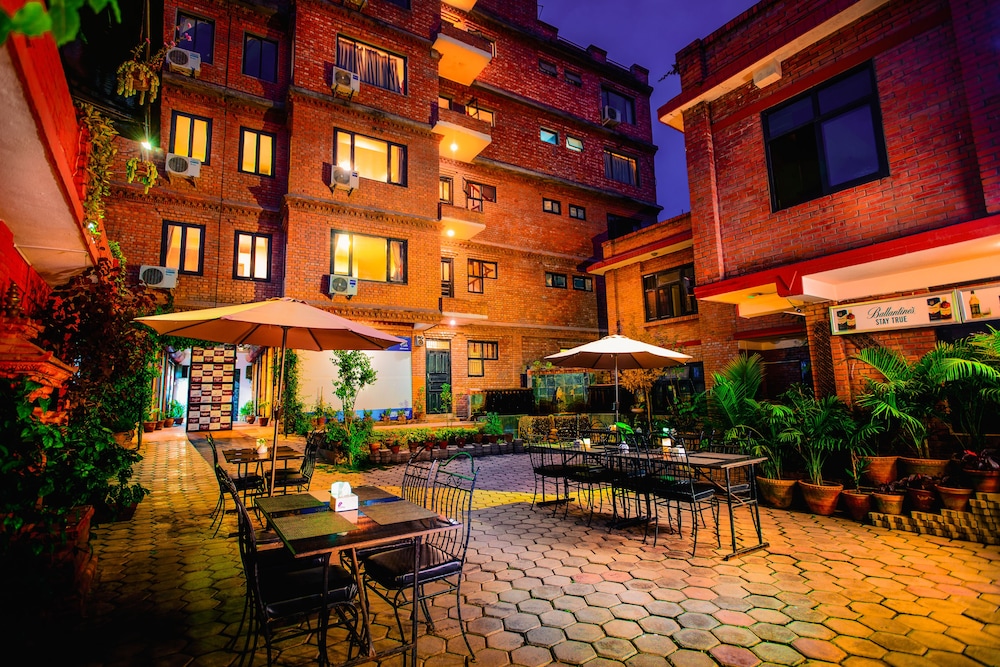 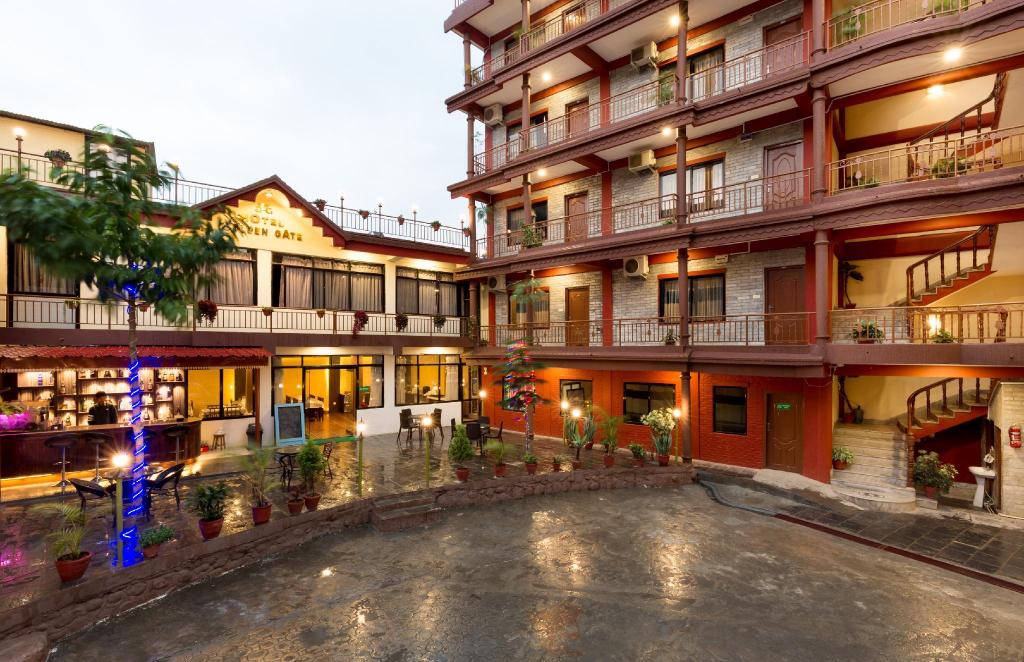 WE WOULD LOVE TO TALK ABOUT YOU HOLIDAY PLAN. FOR A BOOKING OR ANY INQUIRY FEEL FREE TO CONTACT US AT 24*7