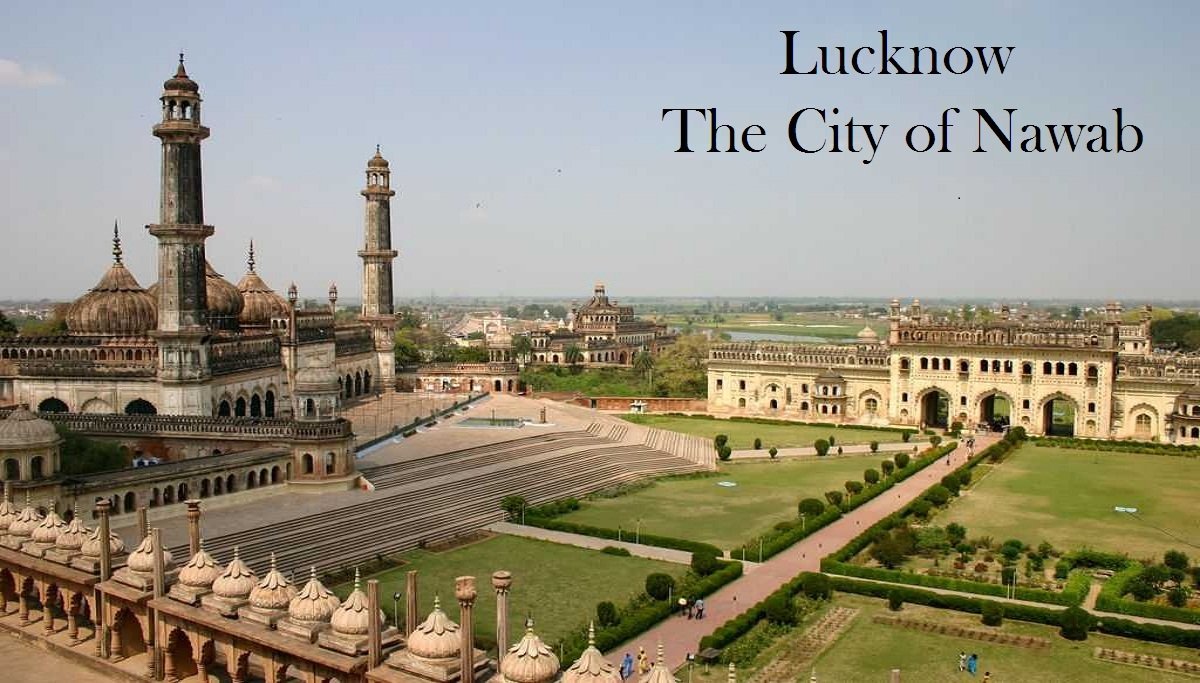 Lucknow is the capital of the state Uttar Pradesh, India. It is one of the largest cities in Uttar Pradesh. Lucknow is also called as “City of Nawab”. It is famous for its culture, tradition and heritage food and clothes. According to the history of Lucknow, Lucknow was the capital of the Awadh region, ruled by Lucknow Sultanate and later by Mughals. In 1856, when British rule in India, the British East India Company abrogate the local rule and undertake all power along with the rest of Awadh and in 1857 transferred it to the British Raj. The culture and tradition of Lucknow attract the people toward it. The impact of Nawab can be seen in the monuments of Lucknow.

How to book a Cab?

You can easily book a Cab Service in Lucknow in just a few steps. There is 2 way through which you book a Taxi Service in Lucknow. Our customer care support is available 24*7 for your help. You can call us anytime for an inquiry.
Go to our website musafircab.com enter your trip detail. Your pickup location your destination and pick up date and time and the type of your journey i.e., local or outstation then click on search car. After this, you will be directed to a page where you can choose your desired car from the list. Press on book-now and fill your details. You can pay before the trip or at the time of pick-up by cash or debit card.
For more details, you can call us or Whatsapp us on
+91-8881118838

Our Services in Lucknow

If any traveler wants to visit outside the city limits Musafircab arranges outstation cab service in Lucknow. We take up group packages from a city in India connecting places nearby. We would send cars accommodating the size of the group. Outstation car rental service is divided into three type’s services like Roundtrip, One Way Trip and Multicity.

We will show taxes (Service Tax & One-Way Toll Tax before booking of ride). You only pay what you see before booking, no other charges.

By Cash at the end of Journey or Pre-Pay via Net-Banking, Credit Card, PayTM wallet plus many more.

Your pick-up & drop address can be anywhere in the city we will drop and pick-up from anywhere.

With Musafircab you can get all the car rental options in Lucknow such as the Hatchback, Sedan, SUV, Innova and Luxury car from where you can choose that fits in your requirement and budget.

The table below highlights the various car model options available which you can choose for Lucknow cab booking.

Places you can visit in Lucknow

There is a place in Lucknow that attracts the people towards it. Lucknow is very famous for its culture and traditions. The monuments in Lucknow shows the impact of Nawabs in it.

Also called as "Asafi Imambara", The Nawab of Awadh was built by Asaf-ud-Daula. The building includes the Asfi Mosque, the bhul bhulaiya, and bowli. It is said that the are 1024 ways to reach the terrace of Bara Imambara but only one way to return back. Bara Imambara is an eerie hall built for the purpose of Muslim

Rumi Darwaza is regarded as one of the most important entry points to the city Lucknow. It is located between Bara Imambara and Chota Imambara, 5.5km away from the Lucknow Junction. It was built by the 3rd Nawab of Lucknow, Nawab – Asaf – ud Daula in 1784 to provide employment to the population of Awadh during the famine and after that Rumi Darwaza is considered as the pride of the city Lucknow. Rumi Darwaza is also known as the Turkish Gate, as its architecture is identical in design to an ancient portal at Constantinople in Turkish. The top of the Rumi Darwaza at 60 feet height has a small octagonal place which is called the chhatri or umbrella it looks over both sides of the gate from the absolute top.

It is named after the famous tourist spot in Mumbai, Marine Drive is picturesque of a road on the bank of the Gomti river. It is the most popular spot among the youngster. The mesmerizing view of the sightseen attracted the people toward it. It is not only the favorite spot among the youngster but also for elderly couples and kids. They enjoy a stroll on the sidewalks of the drive, simply relishing the scenic beauty

Lucknow Zoo is earlier known as “ Prince of Wales Zoological Gardens ” was established in 1921 to commemorate the visit of the Prince of Wales to Lucknow. It is located on the Hazratganj Road, Opposite To Civil Hospital, Lucknow. Covers about the 29hectare area are one of the most visit places for the people, around 11-12 lacs people visit in Lucknow zoo. Best for hangout and picnic spot for the youngster, kids, and elders.  It is a house of more than 1000 animals of more than 100 species. You can visit all the days of the week except Monday and timing when you can visit is in between 8:30 AM - 5:30 PM. They are an entry fee to enter Lucknow Zoo starting from 30 onwards. Lucknow Zoo is also popularly known as Nawab Wajid Ali Shah Prani Udyan. This place is rich in flora and fauna which amaze the people who visited there.  It is a great place for an animal lover, it is home many different animals including  Hoolock Gibbon, Indian Rhinoceros, Blackbuck, Himalayan Black Bear, Swamp Deer, white Tiger, Great Pied Hornbill, Golden Pheasant, Royal Bengal Tiger and many more. There are many different activities that you can do in the zoo, you can go for a Bal Rail or paddle boating which fascinates the people. The central attraction for the kids is Bal Rail in Lucknow Zoo. It is a toy train which runs across the zoo. There is a State Museum that displays the artifacts from Awadh. In addition to these, several events such as Wildlife Week and Children’s Day celebrations are regularly held as well.

Cabs to Destinations near Lucknow