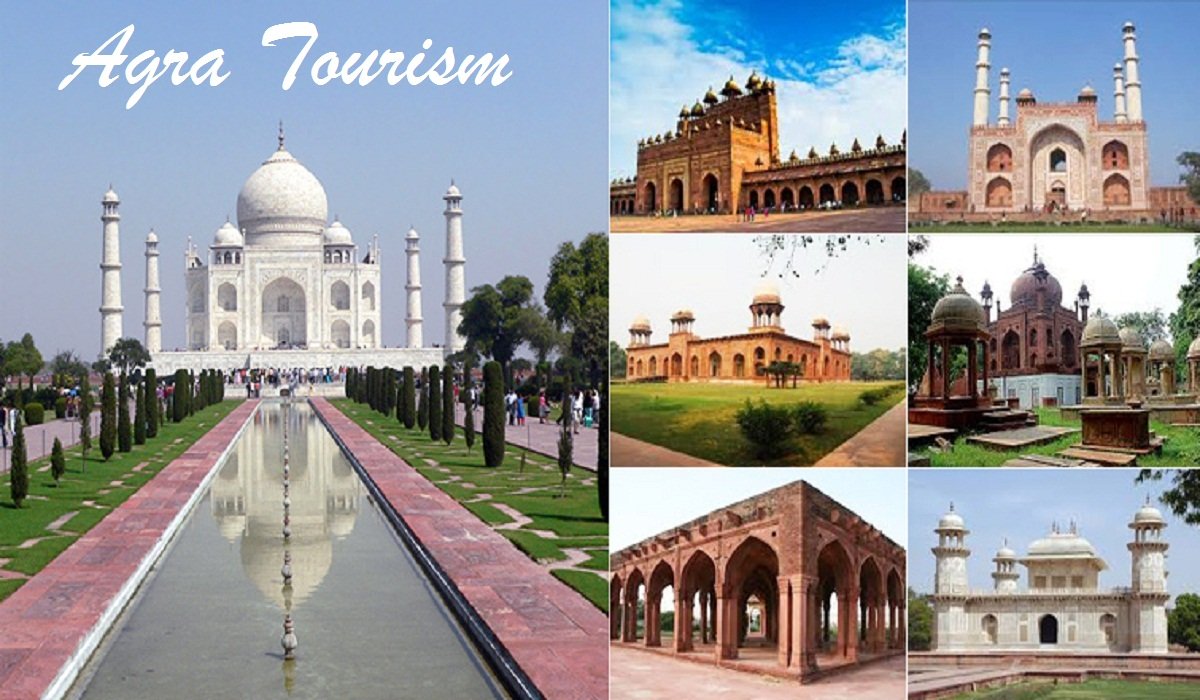 If you are looking for a cab services you can try Musafircab. We are the most trusted cab services provider all over the India.We cover +140 cities and over +1600 destination all over India. We provide you the fare tour with a variety of packages from which you can choose according to your need. Our driver take off you on time and help you as a local guider in that city.You can book a cab for a full day or for some hours as you need.Our agents will help you to plan your day for a proper visit to that city. If in case you want to postpone or cancel your journey we can refund you amount without any cancellation charges (T&C applied).

How can you Books A Cab?
You can book a cab or taxi to visit Gandhinagar we can provide our best service for your destination. Our services are best,we can provide you comfortable and relaxed  journey for your source to destination.You can book a cab through our websit www.musafircab.com or you can call us on +91- 888-111-8838  our customer care support are  available 24*7 for your help. You can call us anytime for an enquiry. Musafircab is a trusted company among all the tour and travelling company.
Full Day Cab & Half Day Cab
Exploring Agra
History of Agra
According to the Hindu scripture, Mahabharata ,Agra was known as "Agrevana"  derived from Sanaskrit word which means "border of the forest" . Agra was founded by Sikandar Lodi in 1504. He begin the Lodi Dyansty in Agra. After death of Sikandar Lodi, Agra was ruled by his son, Sultant Ibrahim Lodi till it was conquer by Badshah Babur in the First Battle of Panipat in 1526. After that the Mughal rule starts in Agra which is called as the "Golden Era of Agra".Agra was the capital of Mughal Empire under the rule of Badshah  Akbar, Jahangir, Shah Jahan. At that time Agra was known as "Akbarabad".Shah Jahan shifted the capital during his rule from Akbarabad to "Shahjahanabad" in 1648. But later Aurangzeb, son of Shah Jahan shifted back the capital from Shahjahanbad to Akbarabad take over his father position and imprisoning him in the fort. Agra was the very important city during Mughal Era. During Mughal's period, they build the great monuments in Agra due to which Agra is famous all over the world which includes Taj Mahal, Fatehpur Sikri, Agra Tomb, Itimad-ud-Daula's Tomb, Akbar;s Tomb, Jama Masjid and many more.
Places you can visit in Agra
1.  Taj Mahal
One of the seven wonder's of the world , Taj Mahal, located on the south bank of Yamuna river was built by Mughal Emperor Shah Jahan in the memory of his beloved wife Mumtaj Mahal between 1631 to 1653.Taj Mahal is a symbol of love for all the people in the world.It shows the love of the husband towards his died wife. This white marble monument has a mesmerising effect on people coming  from all over the world.It is one of the three world heritage site in Agra which includes Agra Fort and Fatehpur Sikri. In 1983, Taj Mahal became the UNESCO world heritage site.
2.  Agra Fort
Agra Fort also called as Lal Qila, Fort Rouge, or Red Fort is located on the bank of river Yamuna, at a distance of 2.5 km from Taj Mahal. You can see the magnificient view of Taj Mahal from Agra Fort.It is among the three UNESCO world heritage site in Agra. It was the main residency of Mughal's emperor during their rule. The last ruler of Agra before Britisher occupied the Agra were Marathas. Agra Fort has many building inside it which includes Jehangir Mahal, Khas Mahal, Musamman Burj, Sheesh Mahal, Diwan-i-khaas, Diwan-i-Am, Nagina Masjid, Moti Mahal. Agra Fort is known for its rich history.

Fatehpur Sikri is a small city in northern India, just west of Agra, founded by a 16th-century Mughal emperor. Red sandstone buildings cluster at its center. Buland Darwaza gate is the entrance to Jama Masjid mosque. Nearby is the marble Tomb of Salim Chishti. Diwan-E-Khas hall has a carved central pillar. Jodha Bais Palace is a mix of Hindu and Mughal styles, next to the 5-story Panch Mahal that overlooks the site.The city itself was founded as the capital of Mughal Empire in 1571 by Emperor Akbar, serving this role from 1571 to 1585, when Akbar abandoned it due to a campaign in Punjab and was later completely abandoned in 1610.

Jami Masjid (mosque), sacred center of Sikri, symbolizes the city's spiritual prominence. It stands at the southwestern end of Fatehpur Sikri. A high wall with gateways on three sides opens into a huge courtyard, 111 by 139 meters, making it the largest to be found in the Mughal period. The inner walls are lined with columns and cloisters and the western facade has a massive arched doorways behind which are three domes. In the vast countyard stands the tomb of Sheikh Salim Chisti whose blessing are still sought by childless women.This tomb was originally built in red sandstone but was later on made with marble.